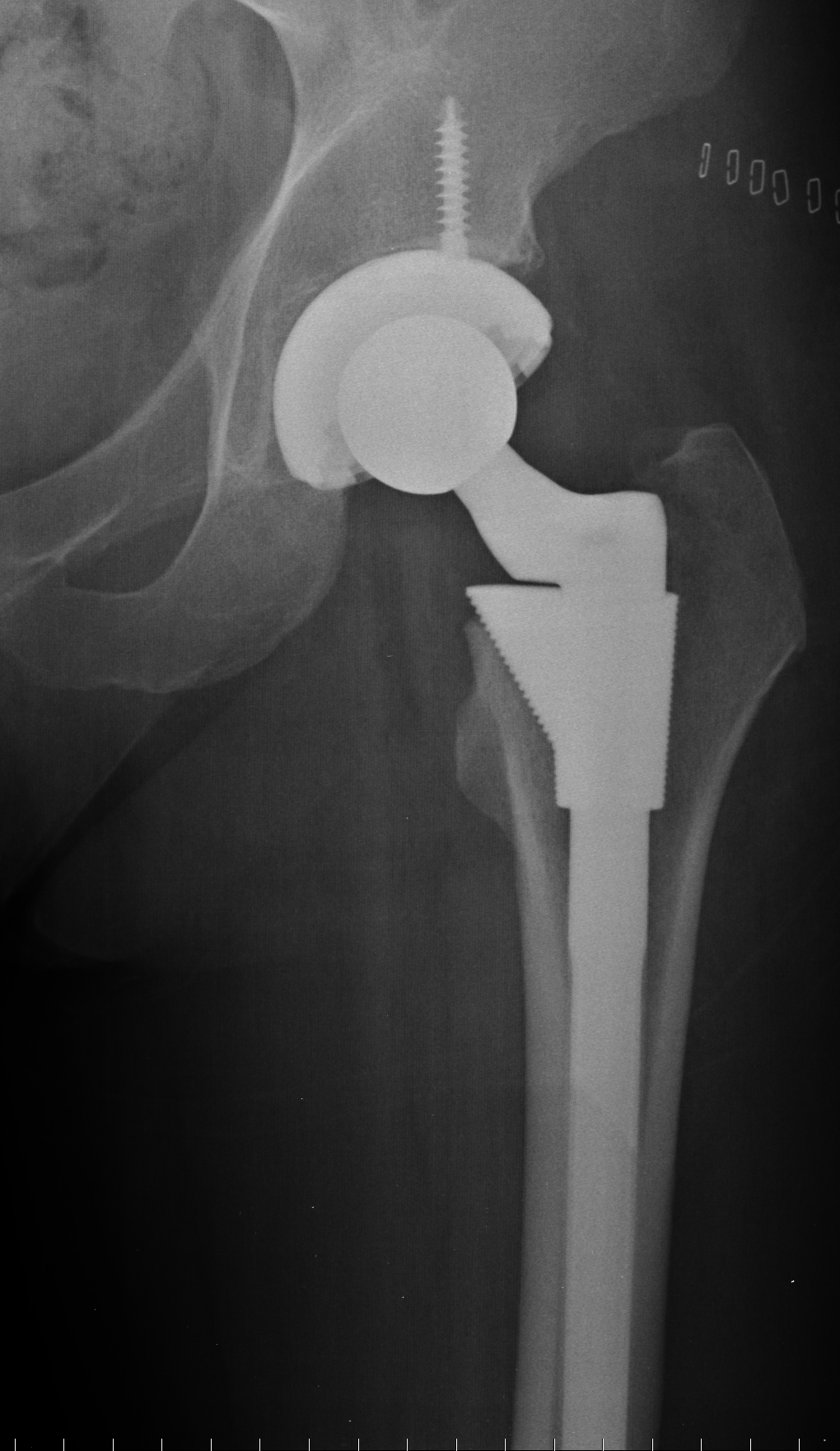 DePuy and Stryker are far from the only medical device manufacturers under fire for producing and promoting defective metal-on-metal hip replacement products. Biomet’s M2A-Magnum hip replacement is now the target of increasing litigation claiming the same disastrous consequences that have occurred under DePuy and Stryker systems. According to the Jere Beasley Report, Biomet marketed this product as having “set the standard for performance and design in hip systems” and as “an ultra-high performance metal-on-metal articulation.” Biomet also asserted that the M2A is superior to other hip replacement products because it is subject to lower wear, excellent stability, better range of motion, and superior joint mechanic restoration.

In one recent West Virginia lawsuit, the plaintiff has argued that Biomet was aware of the risks and failure rates of their product without releasing this information to the public. The West Virginia Record reports that at the time of the plaintiff’s original surgery in 2008, there had already been more than 100 reports of adverse events associated with the M2a Magnum filed with the FDA. It is thus argued that Biomet knew that the product was defective. If Biomet was aware of their product’s severe risks and continued to promote the product as safe, effective, and superior to other hip replacement systems, Biomet could certainly be found guilty of misrepresentation.

Don’t let yourself become a victim of metal-on-metal hip replacement complications. When information is withheld from surgeons, doctors, and patients, it can be difficult to be sure that the procedure you undergo poses no serious health risks. If you believe that you have been misled by the Biomet M2A system, or another defective hip replacement device, it is important to know your rights.